January 23rd, 2017, during the last meeting of the AIPH that took place in Ratingen Germany two new International Horticultural Expo has been assigned. The first will take place in Bologna (1 May – 31 October 2019) and the second in Qatar in 2021. 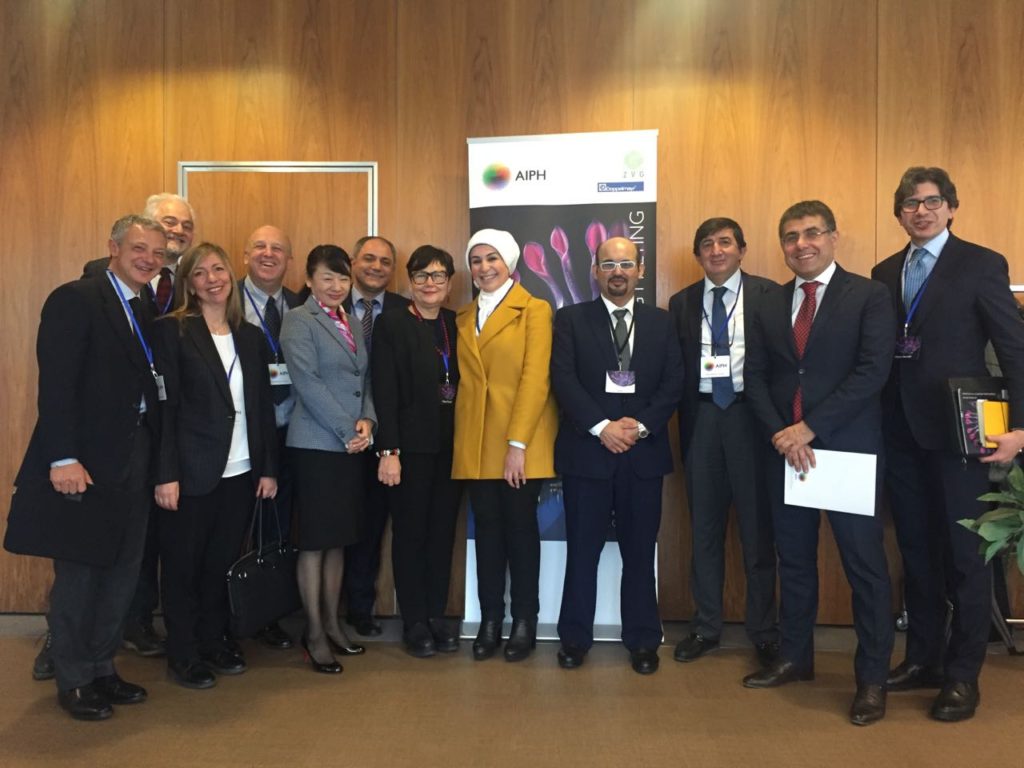 In Expo 2019 Bologna Over 50 Countries will participate together with over 500 companies and at least 2.5 millions visitors are expected. The Italian city will be twinned with Beijing, where in the same year will be hosted the A1 Horticultural Expo.

Expo 2021 Qatar will have the theme: “greening of the desertic regions”.