The team of the Union of Comoros

The Union of Comoros consists of four Islands in the Indian Ocean, located in the south East of Africa, inside the canal of Mozambique, between Madagascar and Tanzania. Those Islands are grand Comores, Mohèli, Anjouan, and Mayotte which is still under French administration. 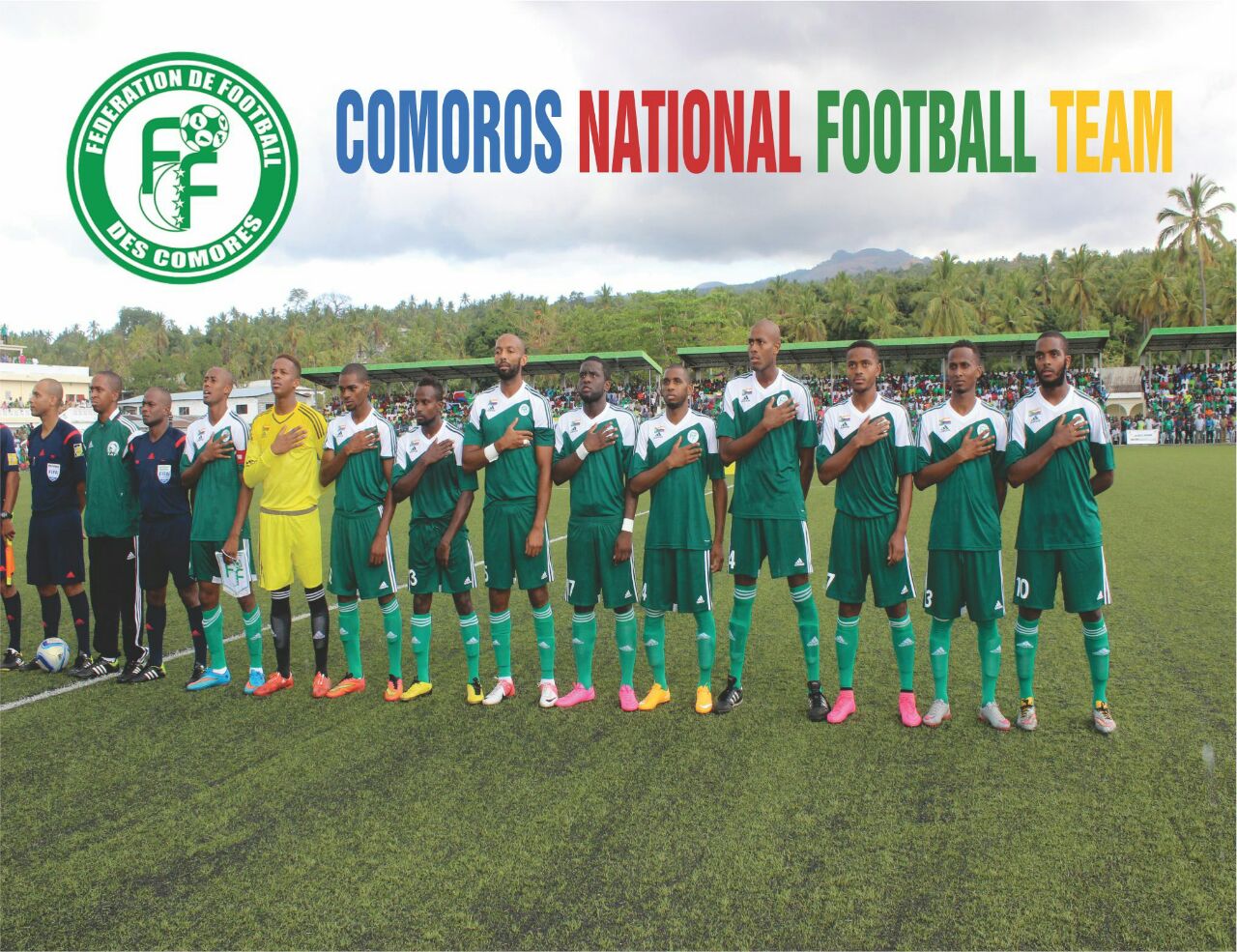 Regarding the theme of this exposition flowers and children and the Comoros sub them “the flowers of Ylang-ylang” are working together with the motto of the exposition which is Green life for future generation.  This is why; Comoros high light his biodiversity for the benefits of the young generations.

The future of the Comoros Biodiversity is under the conservation of the clear nature and the improvement of the plantations of domestic plants.  The reason of this sub them is to contribute the conditions of human life to be improved and to work out for the disaster of poverty in the low income countries. 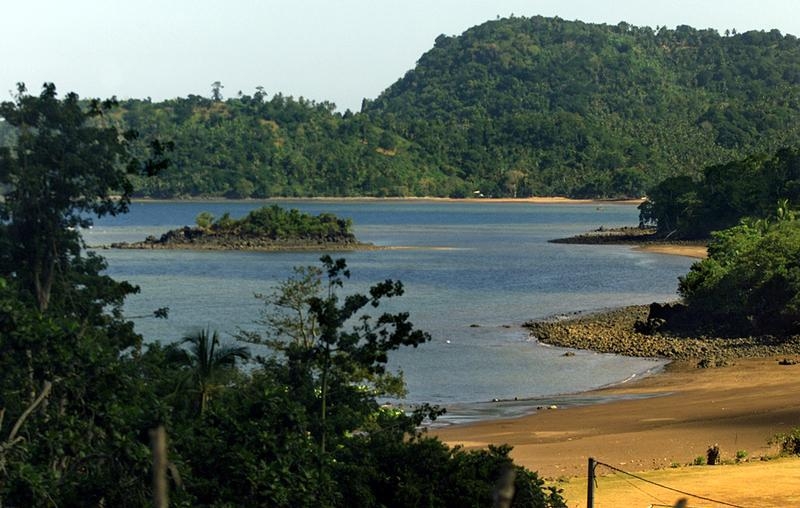 Also the Exposition of Comoros is based on the issue of the green cities of the Indian Ocean area. The quality and quantity of the annual in common products: Vanilla, cloves, Cinnamon, Turmeric, black paper and Nutmeg as a biological products that they are cultivated in a proper natural land, should help the country to overcome with the common need. The sea foods, the thousand of variety of fishes and marine species living in the sea territory of Comoros should be also satisfied the growth of the Comoros economy. All of those topics are shared and explored for the visitors of the Expo 2016 Antalya.

The development of our garden design reflects the protection of the children to be good leaders for tomorrow. Also to showcase the Comoros environment as an attraction zone for natural Bio-life.
As we know that Comoros is an archipelago, where it has a wonderful marine park and it is very reach for marine resources. We are inviting to visit www.moheliparkmarin.org

The Costal area of Comoros has a beautiful green tropical flower around the four Islands. Their beaches have clear white sands and golden. The rest of the zones have volcanic deep water sea. The archipelago has interesting lagoons which are among the longest of the worldwide.

Source:
Mohamed Boina Hasani
General Commissioner of the Union of the Comoros