Astana, 22nd – 23rd February 2017, Preparations for Expo 2017 Astana are in the final stretch, after the final International Participants’ Meeting drew to a close, having gathered 326 representatives from 108 participating countries.

The IPM was the third and last of its kind, giving organisers and participants the opportunity to exchange on Expo preparations and iron-out any outstanding issues. Various organisational and logistical topics were discussed during the meeting, including regulations, communications, accreditation and security. Representatives of Astana Expo 2017 National Company, the Expo organiser, gave a detailed presentation of the Expo site, including its architecture, layout and infrastructure.

The meeting was also an occasion to finalise preparations for the Expo’s cultural programme, including national days and activities. Over 3,000 themed, cultural and entertainment events are scheduled to take place during the 93 days that the Expo will be open. Organisers provided attendees with an update on the organisation and contents of the Future Energy Forum, the Energy Best Practices Area, thematic pavilions and the National Pavilion of Kazakhstan.

Participants in the IPM were given a tour of the 25-hectare Expo site, which is centred around an eight-storey, 80-metre sphere housing the National Pavilion of Kazakhstan and the Museum of Future Energy. As of mid-February, pavilions had been transferred to the first 20 international participants, who have already started to work on their installations.

On the sidelines of the IPM, National Commissioners of BIE Member States met for the first time to elect 22 members of the Steering Committee, which will liaise with organisers before and during the Expo. Romas Jankauskas, the Commissioner of the Pavilion of Lithuania, was elected Chairman of the Steering Committee, which held its constituent session.

In a closing statement, the Secretary General of the Bureau International des Expositions (BIE), Vicente G. Loscertales, reaffirmed the importance of close cooperation at this advanced stage of planning, stating that: “the site, the theme and the international participation all give great potential to this Specialised Expo. Its success is now in the hands of organisers, participants, and of course, the public.” 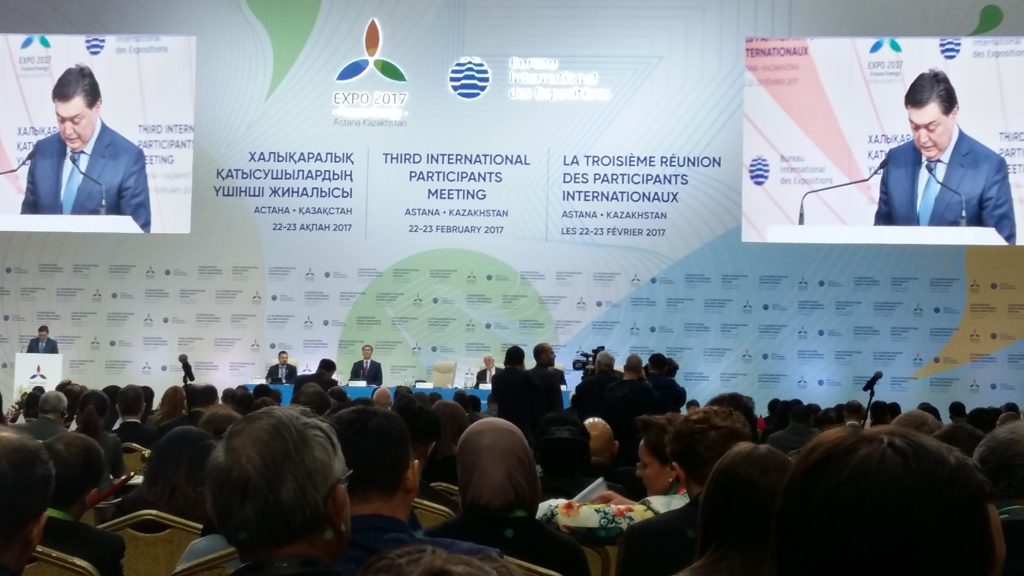 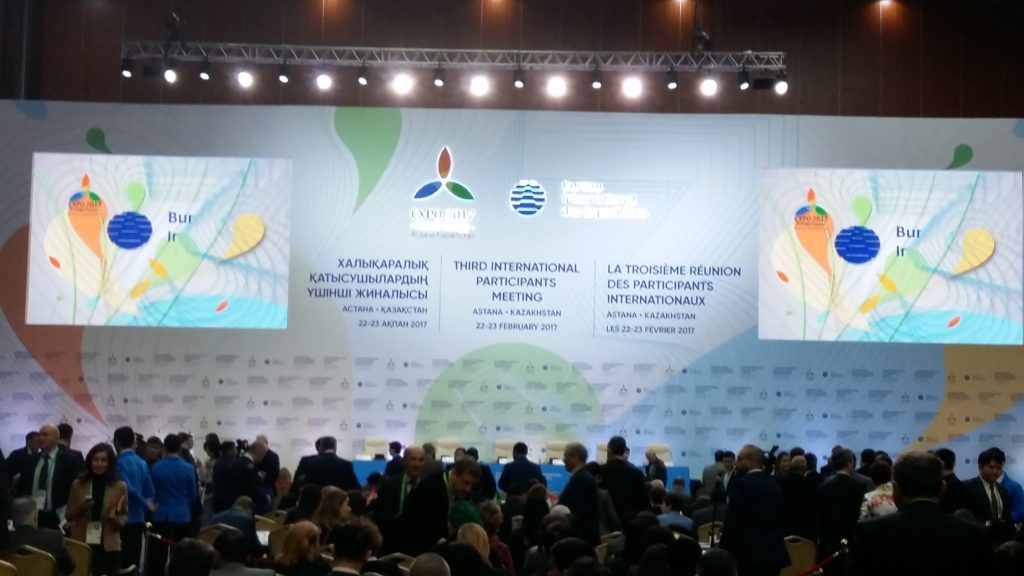